One of the major objects for tourism as well as pilgrimage to the European continent is the array of impressive historical buildings. It’s a well-known fact that most of the Romanesque and Gothic structures in the European continent consists of cathedrals. These graceful structures speak of time and wealth of history (and politics, of course, but let’s get into that at a later date). And being in the midst of it can feel somewhat nostalgic. It’s a reminder of time past. Many tourists from all over the world visit Europe in order to take a glimpse of these trails of history. The cathedrals are undoubtedly some of the travelers’ favorite place to visit. These spots are often highly popular for photographers and in some places, model photoshoots as well as wedding photoshoots often take place. Needless to say, the impressiveness of the gothic architecture had a lot of travelers captivated and visit for more. 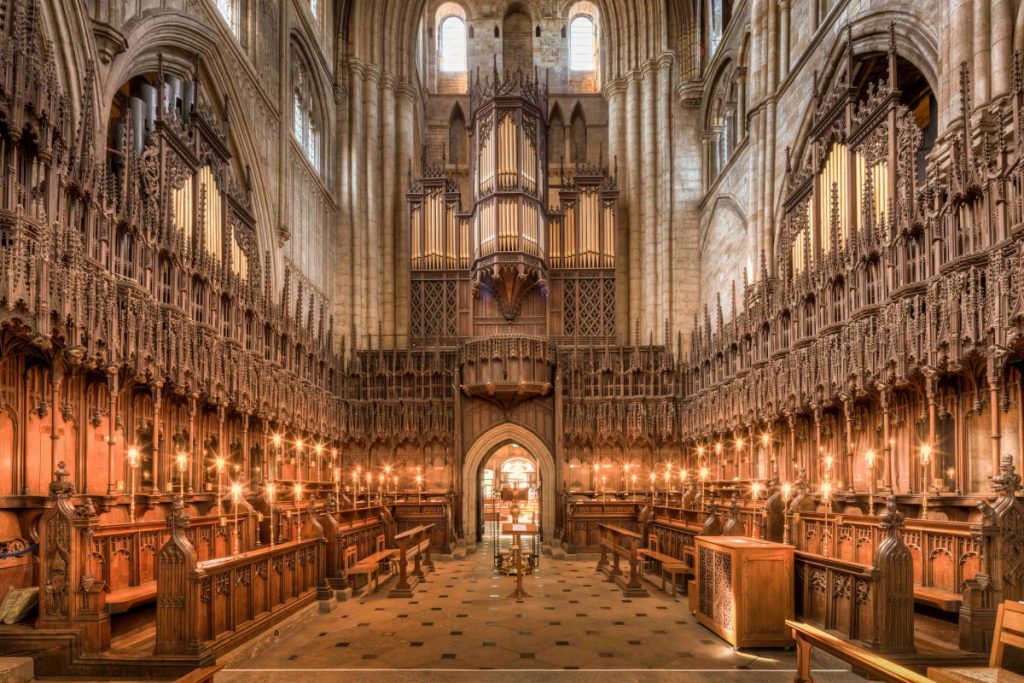 The Gothic style buildings are highly memorable and popular because of the impressive overall structure of the building and the intricate details sported by the structure. The architecture style dominated Europe during the 12th century. The emergence originated from France but was gradually spread throughout Europe. Some of the Gothic building characteristics are intricately ornamented flying buttresses that don’t just serve as decorations but primarily to support the building. The use of flying buttresses serve to distribute weights of the heavy stone use to give support, especially from the exterior.

The three elements are some of the major visual characteristics of a gothic architecture.

While stained glasses and rose windows are major decoration elements of a gothic structure, as mentioned previously, the flying buttresses has an important function as a support for the stone structures.

There are numerous gothic structures in the heart of the structure’s origin, after all. Here are some of the most popular ones that always attract visitors no matter the time of year. 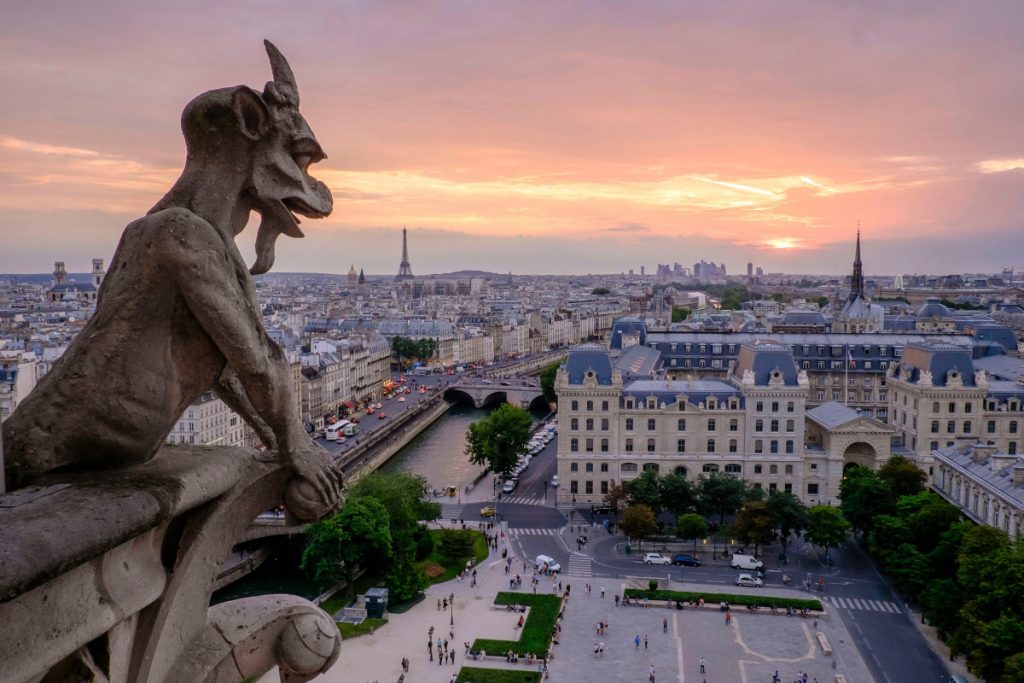 One of the most popular and the most notable gothic structure in its age. The cathedral has elements of Romanesque architectures but major distinctions keep it apart from the styles of its predecessors. Until today, Notre Dame is considered one of the finest of gothic architectures in the world. It’s definitely something worth visiting then you visit Paris, France.

The overall structure of Saint Severin church is quite different compared to how it used to be in the 13th century. The structure was enlarged and buildings were altered several times throughout the century. The alteration was believed to be of necessity of the ever-growing number of church-goers.

The opening hours of Rouen Cathedral was 7.30 am to 7pm, but they generally close earlier during the November to March. The Rouen Cathedral is located in Rouen, Normandy.  The structure used to be the tallest building in the world during the years of 1876 to 1880, boasting the height of 151 meters. The cathedral is also known to house a number of important historical figures.