Get to Know Mola Mola Bali: The Famous Underwater Beast

The name Indonesia might be far away from Westerners’ ears. The country itself, indeed, is located in the Far East. Although Indonesia does not have the best quality for living, but the country really has the best natural landscape to explore. There are more than 17.000 islands laying in the world’s biggest archipelago country that probably can’t be wholly explored in just a single lifetime. Having a wide range of biodiversity, Indonesia is a very rich country in terms of its nature. From the smallest creatures to the biggest one. From the most beautiful to the ugliest one. Indonesia has them all. As one of the biggest and the ugliest one, Indonesia has its Mola Mola in Nusa Penida, Bali. 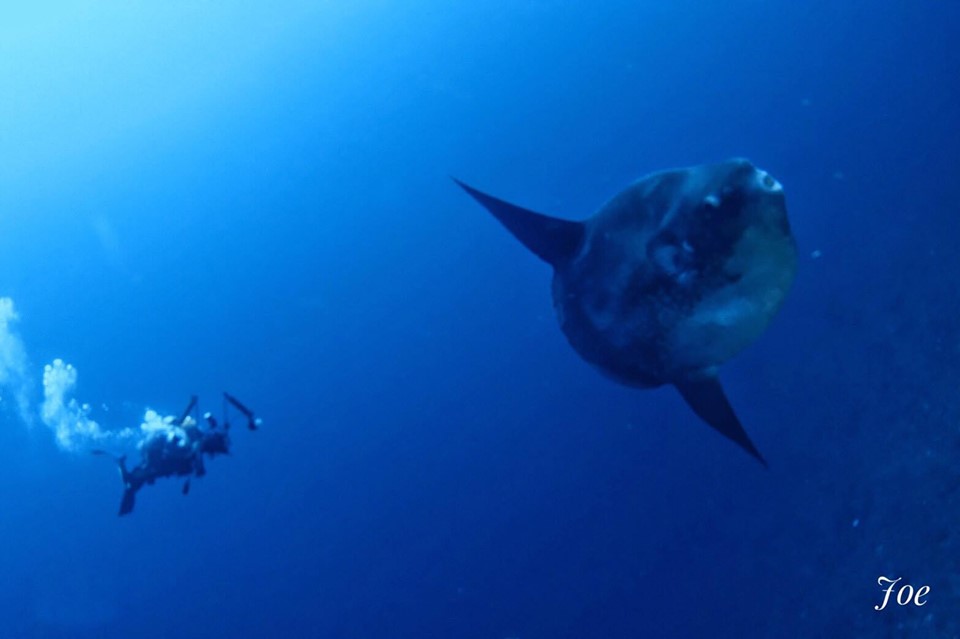 Being the most visited island in Indonesia, Bali is not only offering its visitor the best cultural experience to explore but also offering one of the world’s most amazing underwater life to see. Visiting the Mola Mola Bali is among all the must-see underwater wildlife in the Island of God. The name Mola comes from a Latin word for “millstone” because of its gray, round body and rough texture. The fish has some other name as well. In English, it is called ocean sunfish while in other languages it will be named in such a way that has a meaning of moonfish in English.

Mola Mola Bali is the Heaviest Bony Fish in the Sea 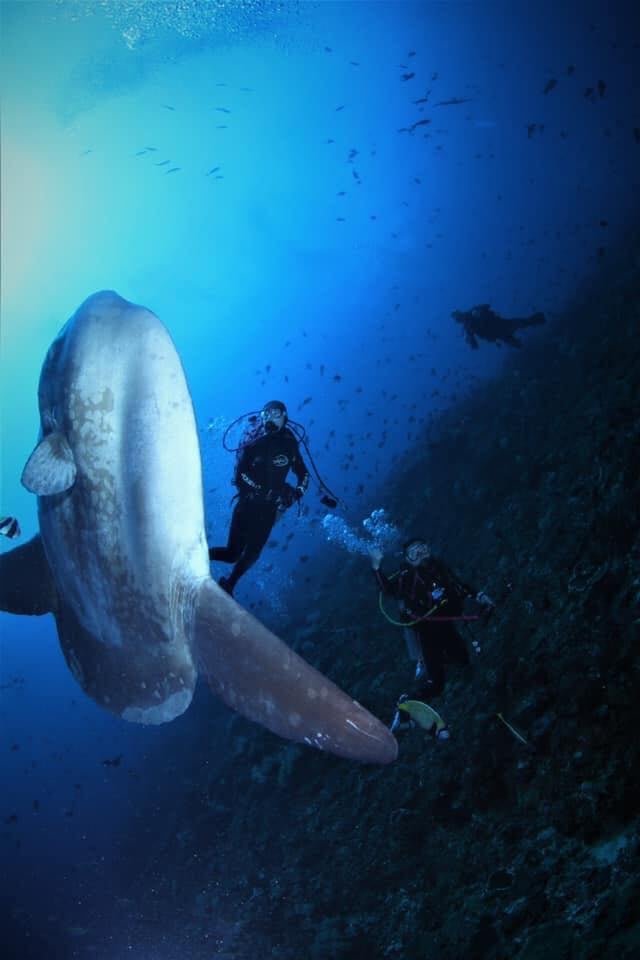 Mola Mola Bali can reach a weight of nearly 5.000 pounds. It is heavier than the heaviest a giraffe can be. Meanwhile, the width can reach up to 14 feet vertically and 10 feet horizontally. It’s safe to say that our beloved Mola Mola Bali is one of the underworld’s heaviest and probably biggest bony fishes and creatures. But, that does not mean it is easy to find. Even though there is no specifically Mola Mola season in Bali, there are several conditions that make it possible to see this big fish.

Related Story: Why You Will Need to Try a Fishing Trip?

The Mola Mola spends most of its time in the deep sea, not because the fish is shy for its appearance. Well to be fair, it honestly look like a giant half-finished fish with constantly confused-looking eyes and a gaping mouth that can’t ever close. It is because it prefers colder water. Nevertheless, our sunfish also loves to swim close to the surface sometimes. So, if you are brave enough to dive deep and face the ugly fish, then go ahead. To add some other facts, this ugly fish is covered with 40 different species of parasites on its skin. Whenever you encounter this ugly fish intentionally or not, you should be prepared to see a creature that looks more likely a monster or alien.